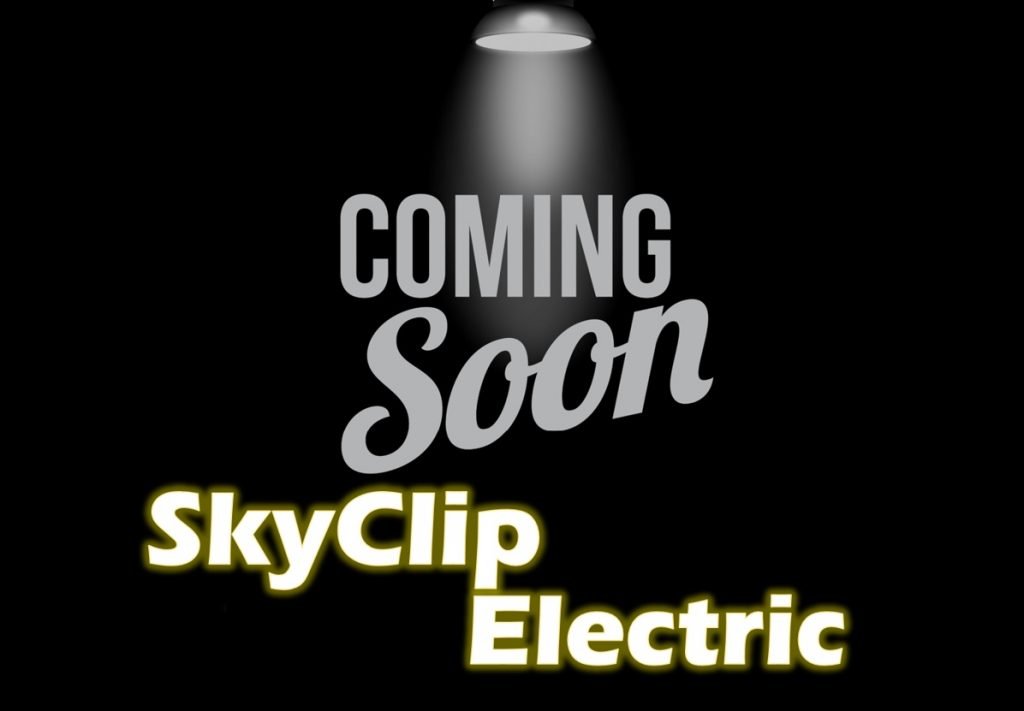 Hello there drone fishing fans, I am so glad to say that SkyClip announced last month that they are about to introduce new models to the market. This time it will be SkyClip Electric models.

Up till now, SkyClip manufactured mechanical devices for drones. And as time went by, they added new models for specific drones, like for the Mavic, Phantom, and SPRY. And they were all mechanical. Don’t get me wrong, a mechanic airdropping device is great and also very safe for your drone.

However, this time, SkyClip is not focusing on a new drone’ model, but a new method of dropping payloads. This new method of operating the device by a click of a button is not new. There are several companies that do it already. And SkyClip saw the market needs and decided on developing its new SkyClip electric airdropping device.

One thing that SkyClip was focusing on was the ability to operate their device without a photoresistor. Allow me to explain that, till now, except for one company (FLiFLi) all the electric air-dropping devices were triggering their device using a photoresistor.  A photoresistor works like a switch On/Off when it is exposed to light. So basically what all the companies did (except for FLiFLi) were covering one of the drone’s LED lights with a photoresistor. While their instructions were to fly the drone without its lights. And the second you want to drop your payload, you will need to turn on the lights of the drone. It is a simple method that works well.

There are several issues with using the photoresistor. That includes FFA regulations about flying drones at twilight and night time. Moreover, at a very bright sun, if you were flying your drone towards the sun, sometimes the light was so strong that it operated the photoresistor and dropped the payload not where you wanted – which can be extremely dangerous.

So by setting such a goal of not using a photoresistor, that means a great improvement.

SkyClip Electric – So How Will It Work?

Great question :). Well, the new SkyClip device will be operated in 3 different ways:

The first drones’ models to be supported

According to SkyClip, the first models to be supported will be the Mavic 1 and the Mavic 2. Later on, SkyClip will release a device for the Phantoms as well.

Well, If everything will go smoothly, we should expect to see the SkyClip electric in about a couple of months. So, hopefully, this will be your next “toy” for Christmas.

Well, this is too early to say. There is no approximate price for the SkyClip Electric. But as long as you are subscribed to our blog, you will be informed once we will know it.

Well, there is more to say about the new SkyClip Electric, but since it is not ready yet, some details are not known. So we will need to be patient and wait.

So till the next time, fly safe, be safe (especially with this COVID-19) and tight lines.