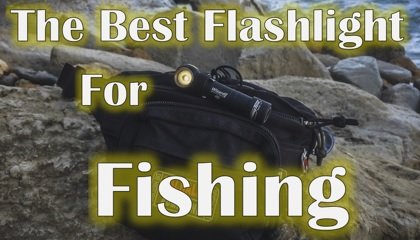 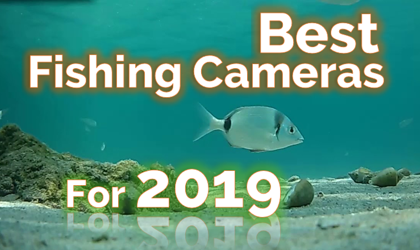 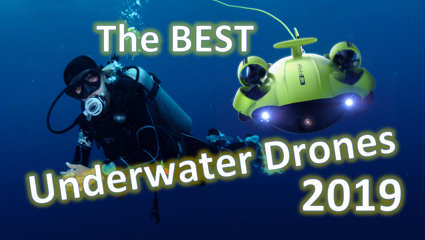 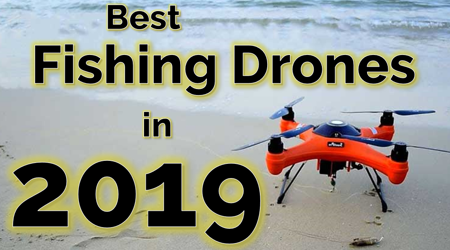 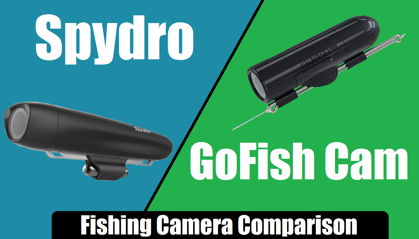 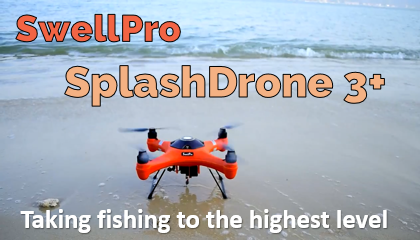 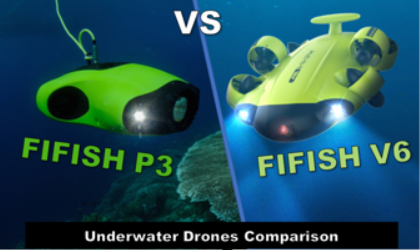 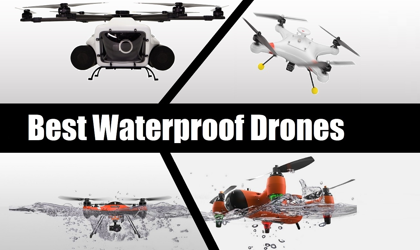 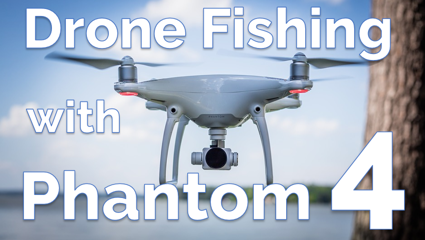 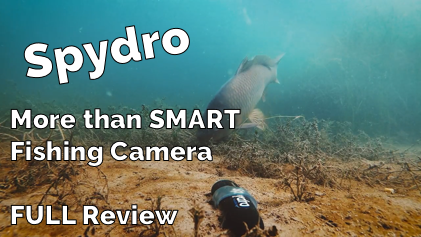 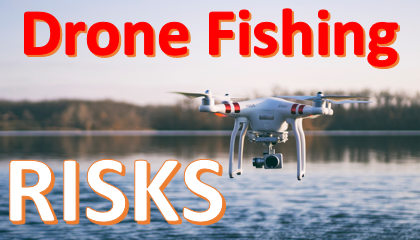 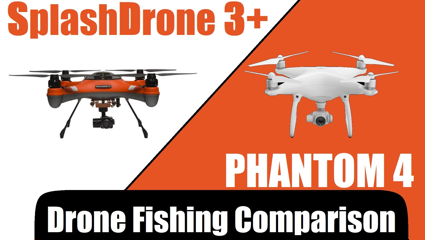 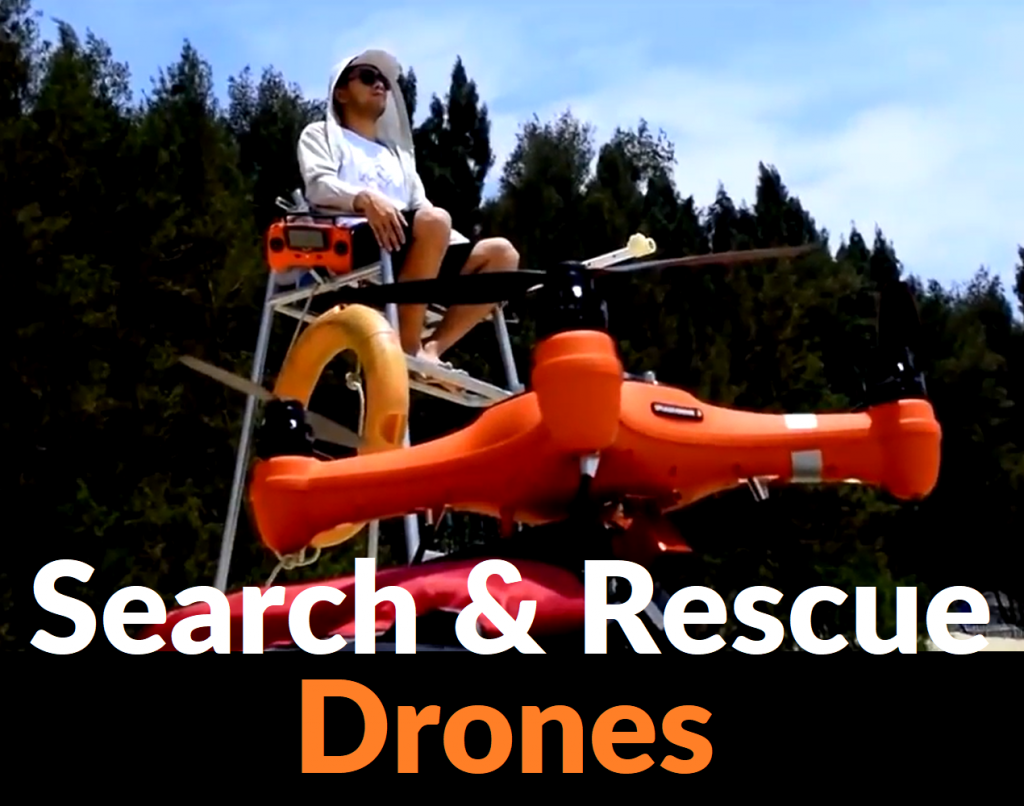 Since drones are getting anywhere in our life, and as their capabilities are growing, so are their possibilities. As time goes by, people find more useful things to do with drones. Search and rescue drones are a great example of it. Well, if we think about it though, Search and rescue drones can be a real lifesaver since they can reach out to people in danger, basically in almost no-time.

And we all know that in rescue operations, time is one of the most precious things. 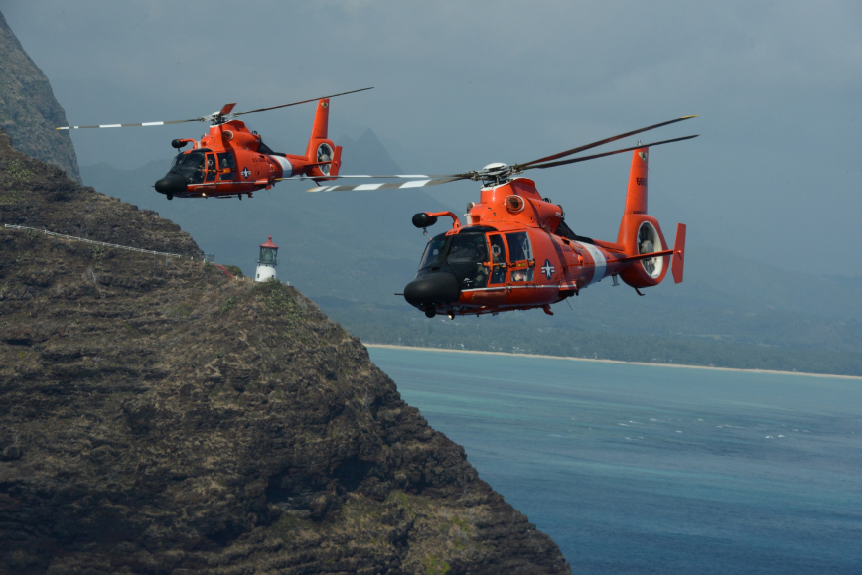 To explain how much search and rescue drones are so important, let’s take a look at drowning numbers. But before that, let me ask you a question. Do you know how many people die every year because of drownings? Do you want to take a guess? Unless you are familiar with this topic, most chances you won’t be even close to the numbers. Let me know in the comments section below what was your guess.

According to the World Health Organization, In 2015, it was reported that 360,000 people died from drowning. This is an average of more than 1,000 people per day. In the USA, on average, on each day 10 people die from drowning, of these numbers, 20 percent are children. Isn’t awful? I bet you didn’t know that. This fact made drowning a worldwide major public health concern. And it is considered as the third leading cause for injuries and death worldwide. In the USA it is the fifth leading cause of death. This is scary!!! 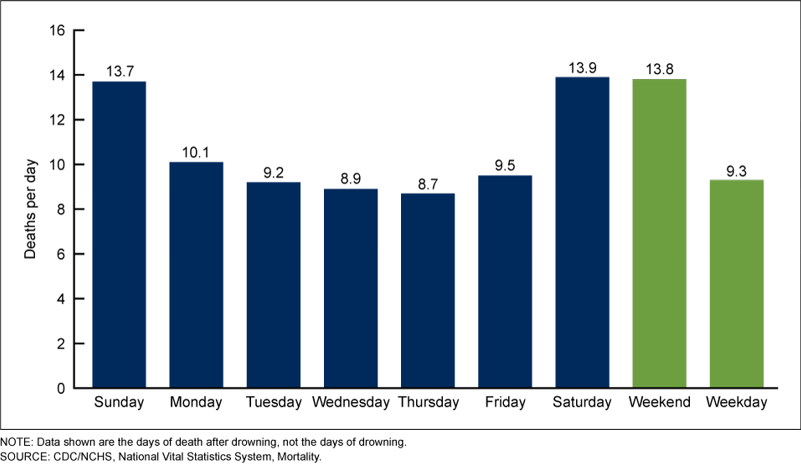 So, how drones can help us with drownings?

The answer is very simple. It can help us a lot! How? Well, for that, let’s take a look at the following story, which was posted on 18th of January 2018.

Lifeguard used a drone to save 2 Australians swimmers

A great example of how search and rescue drones can save lives was in January 2018. 2 Australian swimmers almost drowned at sea. The lifeguard spotted them using a drone and dropped them a float, which immediately saved their lives, and allowed them to go back to shore safely.

The drone reached the swimmers in 70 seconds, while for lifeguards, it could take 6 minutes. This difference of 5 minutes in drowning is super critical, that without the drone, there was a great chance that these 2 swimmers won’t be with us today – without the use of the drone.

But, reaching out to people faster won’t always be enough. When someone is drowning at the sea, sending a drone to him won’t save his life – It might help to locate people but nothing more.

However, being able to drop a person a life-vest, or a float which will keep him float over water, just like we saw in the previous story, will be the difference between life and death.

And this is not the only case where drones saved lives. There was another story of a mother and daughter that were saved.  And we can go on with this list.

SplashDrone 3+ is a great Lifeguard

SwellPro, a great company in China, developed a waterproof drone which floats over water and has dropping devices which are being used in different applications. And search and rescue operations are one of them. SwellPro drones are being used also for fishing, marine inspections and etc.

The SplashDrone 3+ is equipped with everything it needs in order to accomplish its mission.

SplashDrone 3+ Rescue drone, have two different kits for search and rescue missions. SAR1 and SAR2 which basically the difference between them is the pre-installed camera. One has a 4K camera, while the other one has a night vision camera. These kits, make the SplashDrone 3+ as the best search and rescue drone today for a very affordable price – which is less than 2000$ for a complete set.

This article was a short introduction for Search and rescue drones, and the way they can help and save lives around the world. We must not underestimate the capabilities of the drones and the way they contribute to us. In the past year, I have heard several stories about people that were saved by drones. While some of them were saved by regular drones, others were thanks to dedicated search and rescue drones that were held by proper rescue teams – as we saw in the Australian story.

The SplashDrone 3+ by SwellPro is a great dedicated drone specially made for these situations, and due to its affordable price, search and rescue teams can have multiple drones on their possession.