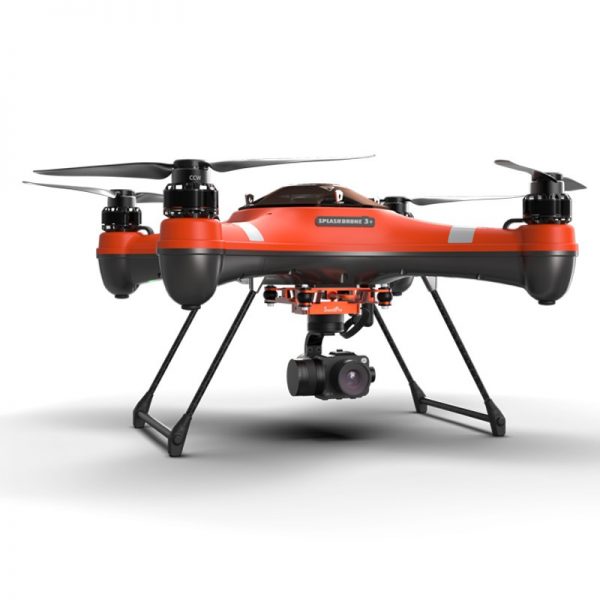 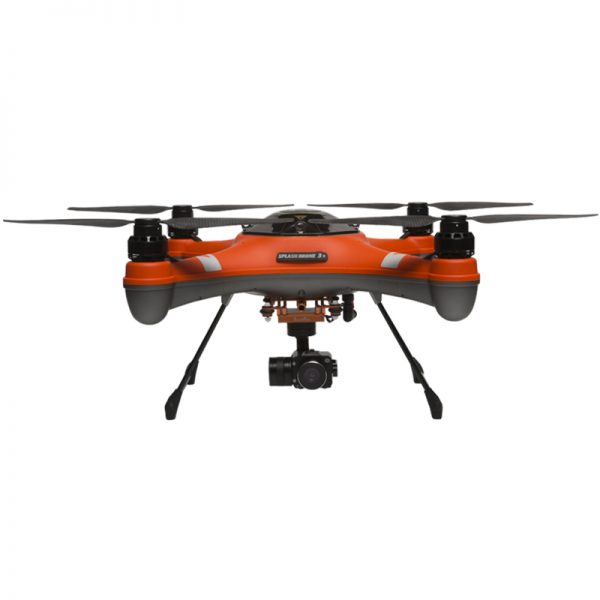 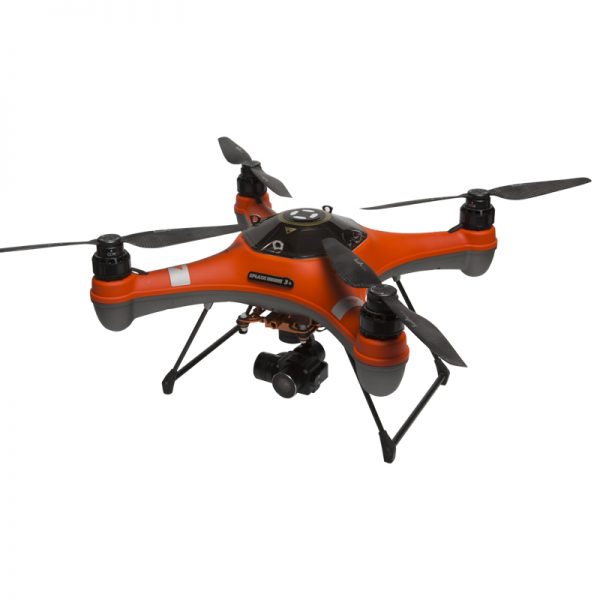 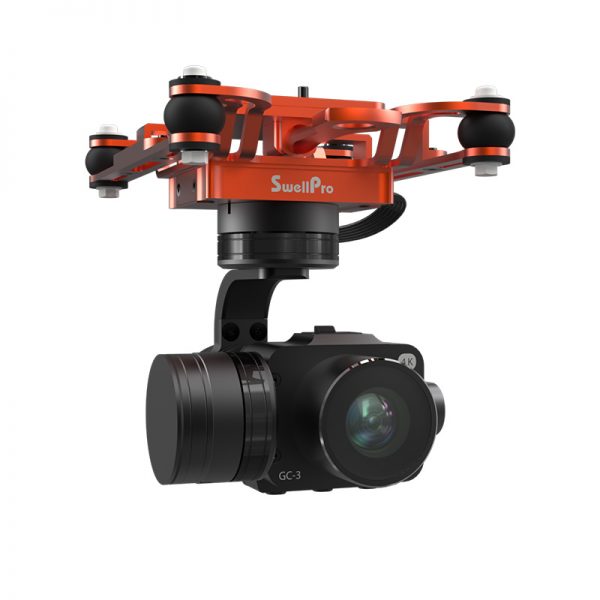 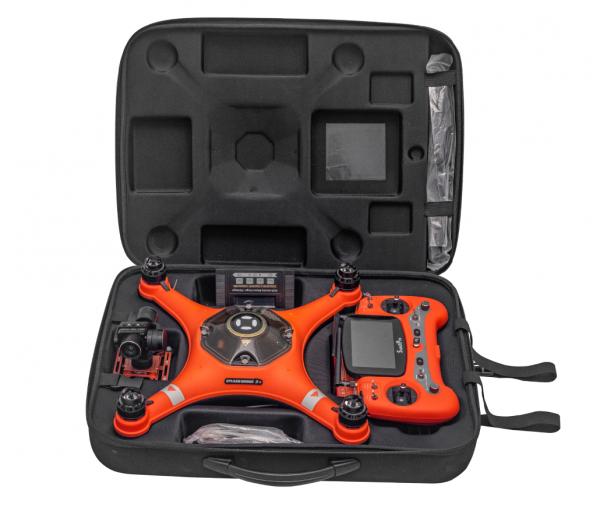 The SplashDrone 3+ Filming is the best camera drone you can find. Never afraid again from losing your drone in a water environment.

Sharks, Amberjacks, Yellowfin Tunas, and the list will go on and on… Tired of the small fish? Want to come back home with the big monster fish? It is the time of the SplashDrone 3+ Fishing edition.

Thanks to the bait release device, it turns the SplashDrone 3+ into a fantastic fishing drone that dramatically extends your casting range.

The bait release device (Payload Release) allows you to drop multiple baits at once.

The remote payload release device mechanism turns the SplashDrone 3+ into an aerial bait delivery system, which is able to carry and drop baits of up to 1.2 kilograms.  It can deliver them to targeted locations of up to 1.6 kilometers.

And with the new battery that extends your flight time of up to 25 minutes. Depends on your desired locations, you can drop up to 6 times in one single battery charge.

Get your Dream Shots with More Confidence

The SplashDrone 3+ Filming is fully waterproof and able to float, and even flip in the water (in case needed), so you will never have to worry about losing your drone or your awesome footage in the water.

When filming surfers or boats on choppy water, get closer to the subject and capture that prized shot from just above the water surface. The SplashDrone 3+ Filming is corrosion protected throughout, so waves or salt spray are all part of a day’s work and do not affect the drone’s performance.

You can fly a pre-programmed route with an app on your mobile phone, view the drone’s current location on a map, or even instruct the SplashDrone 3+ to return to your current location (not the home original take-off point).

High contrast objects such as white boats on the water typically have burned-out highlights when shot with a drone’s camera. Thanks to the high-dynamic range of the 3-axis gimbal camera, even strong colors and contrast are captured faithfully. Without manually setting the exposure, you get more detail and better tonal balance – even with high contrast scenes.

A few customers testimonials about the SplashDrone 3+ Filming

Among the hundreds of 5-star reviews for the SplashDrone 3+ drone, here are just a few of them:

There are no reviews yet.

Be the first to review “SwellPro SplashDrone 3+ Filming” Cancel reply

Quick View
$60.00
Select options
Add to Wishlist
I don't feel lucky
5% Discount
No prize
Next time
Almost!
5% Discount
Bass Fishing eBook
No Prize
No luck today
Almost!
Free Whopper Plopper Fishing Lure
No prize
Unlucky
Get your chance to win a price!
Enter your email address and spin the wheel. This is your chance to win amazing discounts!
Our in-house rules: