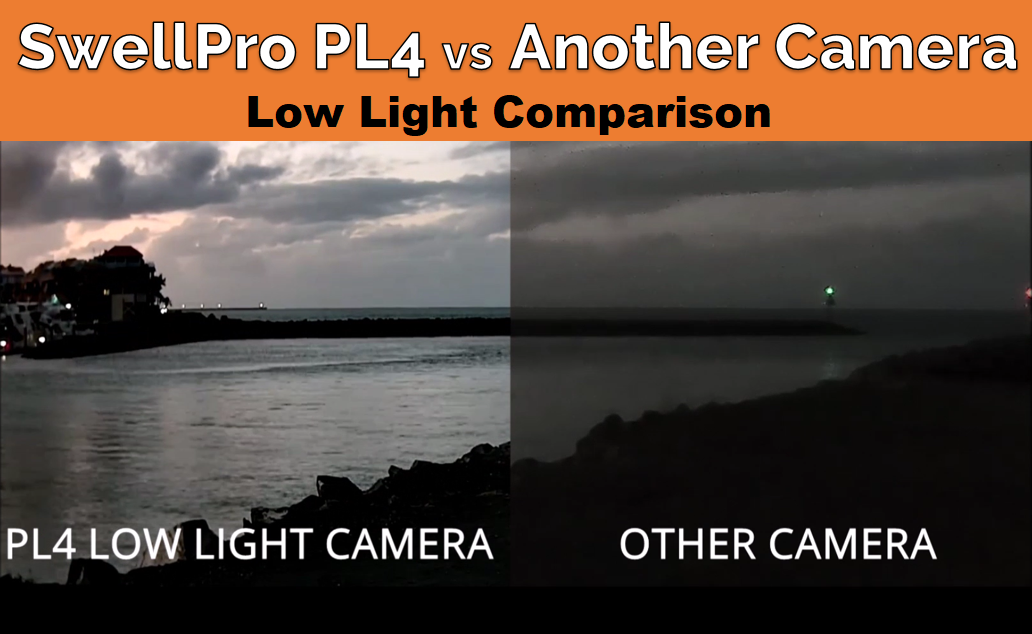 So, SwellPro, is a well-known company for their great SplashDrone and SPRY drones.  After having their very first model of the payload release (PL1), a payload release which did not have any camera on it. Since then SwellPro went a long way in the industry of waterproof drones. And SwellPro is introducing us with their latest device, which is the Payload Release 4. We, of course, decided to do a quick review of it. So here goes our payload release 4 review.

There is nothing much to write in this review since we mostly will be showing you the quality of the camera, its structure, and comparison with other cameras. You can see for yourself the results and decide if this camera is for you or not. This time there is no need to read lots of lines.

So let’s start with seeing how this Payload Release 4 is built. After that, we have some interesting videos for you.

For this payload release 4 review, we first prepared you with a short introduction video about it.

GoPro Hero 6 is the camera on the left side, while the PL4 is on the right side.

Last but not least, here is a clear advantage of the night vision camera of SwellPro.

On this video it is easy to see how even on dark conditions, you will still have enough light to track and find spots, which is totally not possible with other cameras.

As promised in the beginning, this Payload Release 4 review was short. It was very important for me to show you the quality of the camera and its special capabilities in very low light conditions.

This PL4 is super important on search and rescue operations – Time is very precious when searching for a person at night, and this camera can be crucial. Moreover, thanks to its payload release mechanism you can even go fishing at night – of course ONLY with SplashDrone 3+ drones.

Till the next time, tight lines and fly safely.