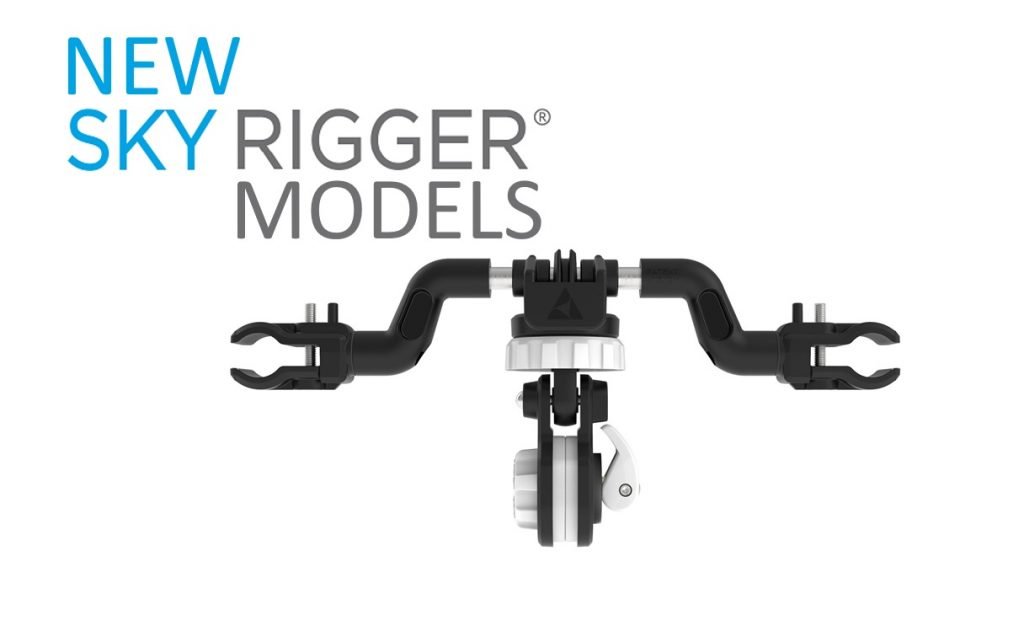 Sea Ulcer, the company that brought us the known Sky Rigger, is about to release new Sky Rigger models into the drone fishing market soon.

In case you are new to drone fishing, let me first introduce you to the best drone fishing anglers I know on this planet.

For Sea Ulcer, it all started a few years ago after they succeeded to catch 2 amazing bluefin tuna fish on the same day. And after being real mentors in drone fishing, they came out with their unique bait dropping device for drone fishing. Their device is called Sky Rigger. However,  the only people that have the Phantom drones can use the Sky Rigger. However, in drone fishing, there are specific popular drones that are being used for fishing. And the Phantom is only one of them. So having a solution for Phantom drones only meant that Sea Ulcer was missing a lot of anglers out there.

But not for long…

New Sky Rigger Models – not only for Phantom

I have to say that I honestly expected that to happen. I just didn’t know when it is going to happen. During the past year, I asked Jaiden Maclean about that several times, and now it is finally happening. Sea Ulcer will try to repeat their success with the Sky Rigger that was for the Phantom drones. And soon we will see a dedicated Sky Rigger version for the Mavic drones as well. And just in case you were wondering, Sea Ulcer will have Sky Rigger for Mavic 1 and Mavic 2.

No doubt that this is a smart decision since Mavic drones are very popular among drone fishing anglers. Especially where the future of the Phantom drones is not clear. Having a Sky Rigger for the Mavic drones will provide the safety Mavic drones truly need.

New Sky Rigger Models – not only for DJI

Sea Ulcer decided that only one new model won’t be enough this time. Sea Ulcer took the step towards SwellPro and developed a new model for the SPRY drone. The SPRY drone is a waterproof drone made by SwellPro. The SPRY drone was first introduced to the public as a small drone that can be used for fishing. However, when it was finally released SwellPro decided not to release it with its bait dropping device. Since that was very disappointing, many were looking for a solution for it. So it seems that the guys from Sea Ulcer decided to take up the challenge. And soon we will have also a new Sky Rigger for the SPRY drone.

In case you want to enter the drone fishing game, you are more than welcome. And in case you are from Australia, I highly encourage you to give Sea Ulcer a call and I am sure they will be happy to help you get into drone fishing. You won’t find better mentors than them. Trust me. And with the new Sky Rigger models, they are about to release, most chances that Sea Ulcer will have a safe solution for you and your drone.

Interested in the Sky Rigger? It is on sale now… Hurry up before it is over